A message from our Adobe specialist, Conrad Flemming:

Adobe Creative Cloud 2015 was released recently, and while everyone else seemed to be dreading it, I was excited about the new features it would offer. Not only that, but Adobe has received a lot of feedback about their Mercury playback engine, and I knew they would get it right in a future update. It looks like they finally did! Recently I wiped MacOS 10.9.5 off my laptop, and installed MacOS 10.10.3. We’re looking at MacOS 10.11 on the horizon, so it’s time to move forward. After the install, update, and integration of Yosemite, I installed Adobe CC 2015. 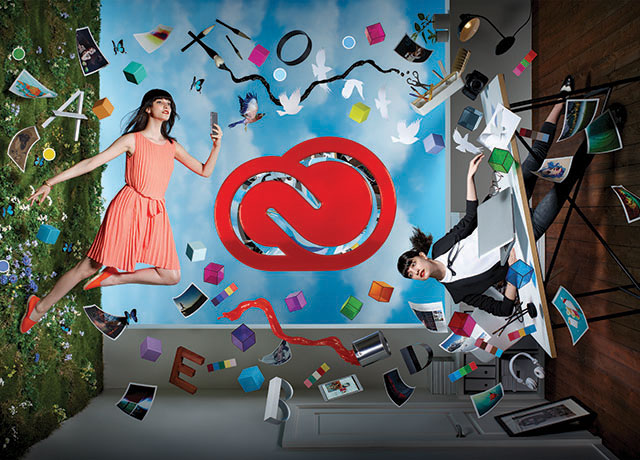 *Apps that utilize Mercury playback through the AJA KONA or IOXT.

I used an AJA KONA LHi connected to an external monitor via analog Component, and to speakers via an analog connection. I went into the AJA Control Panel and punched in some quick settings that I know will work most of the time.

I started up Premiere Pro and opened my video project. As soon as it loaded, my project was showing on the external monitor; I didn’t even need to adjust any settings. I played back the unrendered sequence, and it played back smoother than I have ever seen it play on my MacBook Pro. Then, I decided to see how it worked with After Effects open. I started After Effects, dropped in a clip, and added a few Effects to it. While After Effects was open and using Mercury playback on the external monitor, I moved over to Premiere Pro. The switch between apps was nearly instantaneous, as Premiere’s timeline video jumped up on the external monitor. NEAT! I’ve never seen it work that amazingly well on my laptop.

In summary, Mercury playback through an AJA card has improved significantly with Adobe CC 2015. The settings are relatively the same, with a few added features we really don’t need to touch. I can’t wait to try out some of the new features included with this newest update. Adobe has definitely hit its stride at this point.